The coming weekend is full of great rookie comps to go check out!

Mt Buller has their Frank Insurance Slopestyle with $2000 in prizes up for grabs, definitely go check it out if you’re up the hill. The comp has a range of different divisions for all skill levels including:

Its running all day Saturday 6th August from 9:30am-3pm so head over to Skyline Park to see what the MBP crew have set up .

Falls Creek has their second rail jam under lights tonight, Friday 5th August. The last BLT jam saw backflips, 540’s onto rails, Mahala Mullins killing it and some rad one footed tricks. The fun kicks off at 8pm right next to the Falls Express chair. The guys from Falls Terrain Parks are changing the setup and will undoubtedly have some fun features set up for the riders. Its a rider judged comp with heaps of cash and giveaways up for grabs, but even if you’re not up for competing its definitely one for the spectators too.

Ps, the comp is right next to the Stingray bar who make some mean espresso martinis 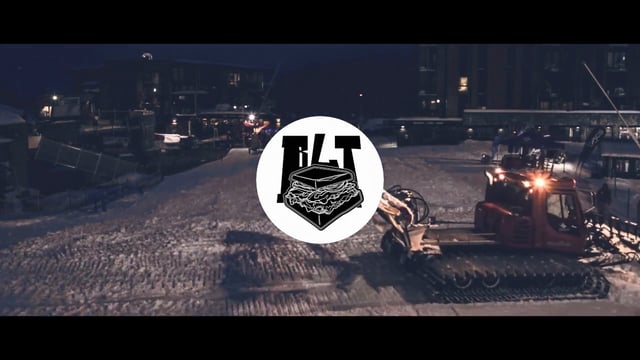 Baw Baw has even jumped on the bandwagon this weekend with the Battle @ Baw Baw kicking off at 3:30pm with the kids division and 4:45 for the amateur riders, Saturday 6th August. The Rome Snowboards sponsored event has over $2k in prizes and consists of an array of features for riders to get creative on, including the illusive staircase. Last year the comp had Cattleman’s Rail Jam royalty Jye Kearney coming in 3rd place ans well as Sam Neumann AKA Red Dog in 2nd with a few international riders also floating around the scene. 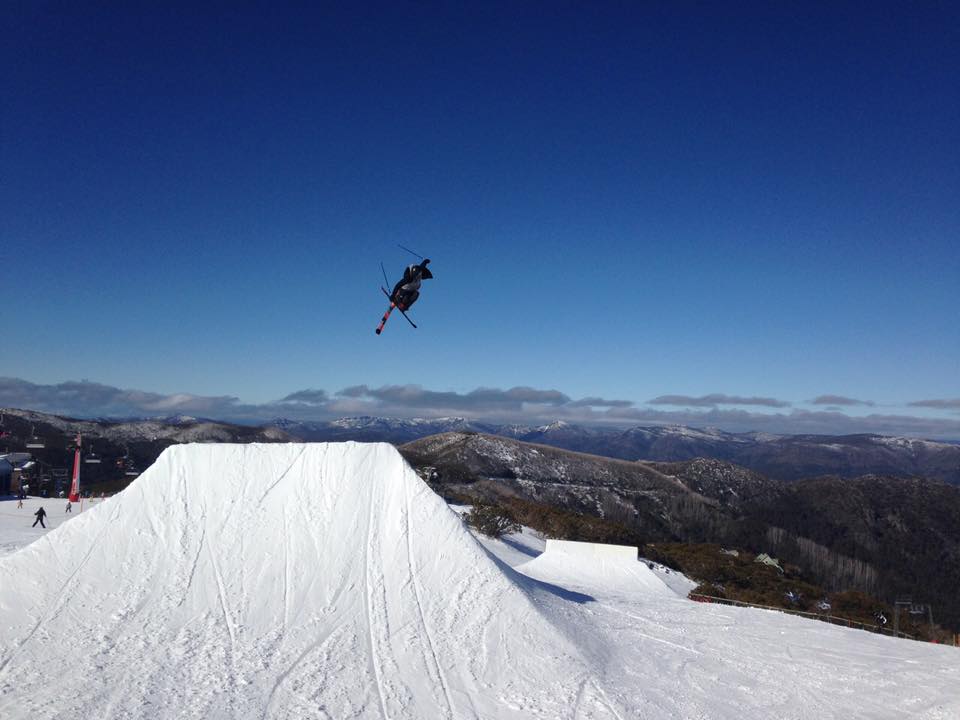