LAYBY NOW AND OWN YOUR SNOWBOARD GEAR BEFORE WINTER STARTS!

Layby – the way this broke uni student gets herself a new shred stick each year.

Everyone knows snowboarding’s not cheap, actually it’s the complete opposite. All our new stock has flowed on in early to ease the pain of dropping cash on a full snowboard package in one go. Own the latest snowboard, boots and bindings and match them to perfectly suit your current riding and progression so you can get the best out of your gear. Let’s face it there’s a slim chance you’ll be learning that 180 switch tail butter on a stiff, directional board (aka your dad’s board from 1992), so get onto it early to not only make the package affordable but also worth it! Plus once you nail that 180 switch tail butter with a 360 out, you might feel like delving into the world of jumps and kickers or euro-carving like a boss, well then we can figure out what gear suits your also boss level of riding and do this layby thing all over again. My life is a layby, not even kidding.

Ps. for those unorganised humans out there who read this three days before their first trip, ask us in store about Certegy. 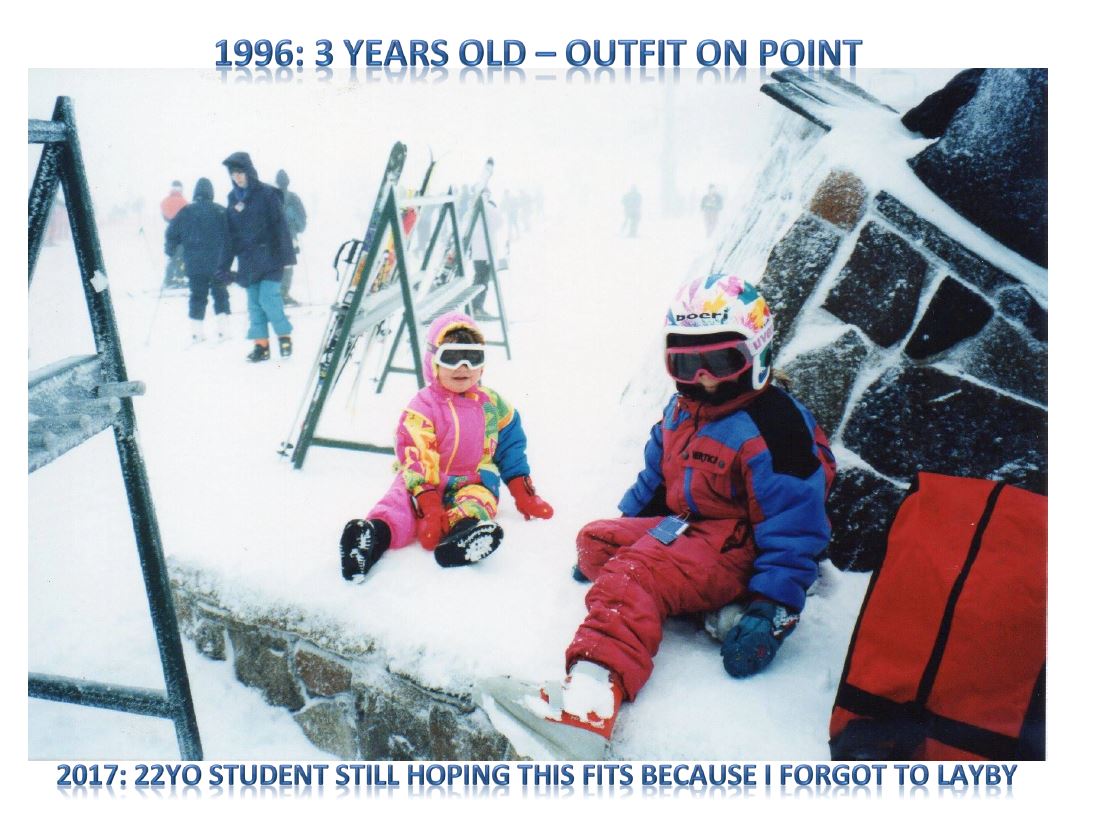