Get excited, the 2017 Australian Snow Season is fast approaching with only 71 days until opening weekend. A weekend that now consists of actual skiing and snowboarding not just parties (although we don’t mind that either). Mount Buller have added some real power to their already huge fleet of snowmaking facilities with the addition of the innovative Techno Alpin SF 220 “Snowfactory”.

General Manager of Buller Ski Lifts, Laurie Blampied shared this bold promise, “We are getting rid of that age-old question ‘will there be snow for the Queen’s Birthday opening weekend?’ The answer at Mt Buller in 2017 is YES, we will be skiing on Bourke Street.”

How’s that for a guarantee, one which no other resort in Victoria can claim. Best part? Oz Extreme were there to test it out in March! The snow itself gives a surprisingly good ride, coming out of the machine in a spray of what looks like ice shards, only to be groomed into what feels like dry spring snow. Not bad I say for man made stuff. Check out some photos below of our owner Andy and some staff sussing out the mid-March madness! 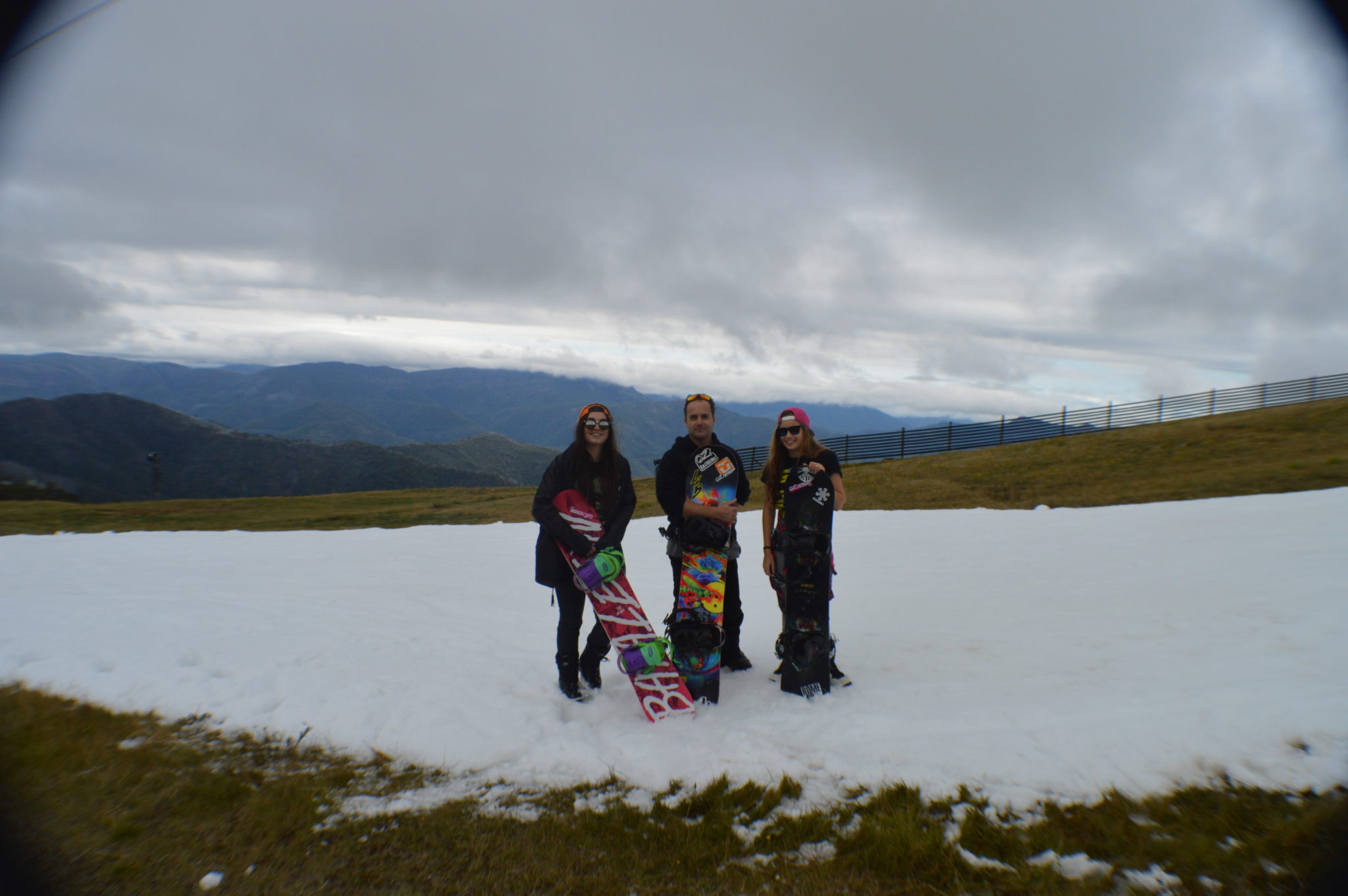 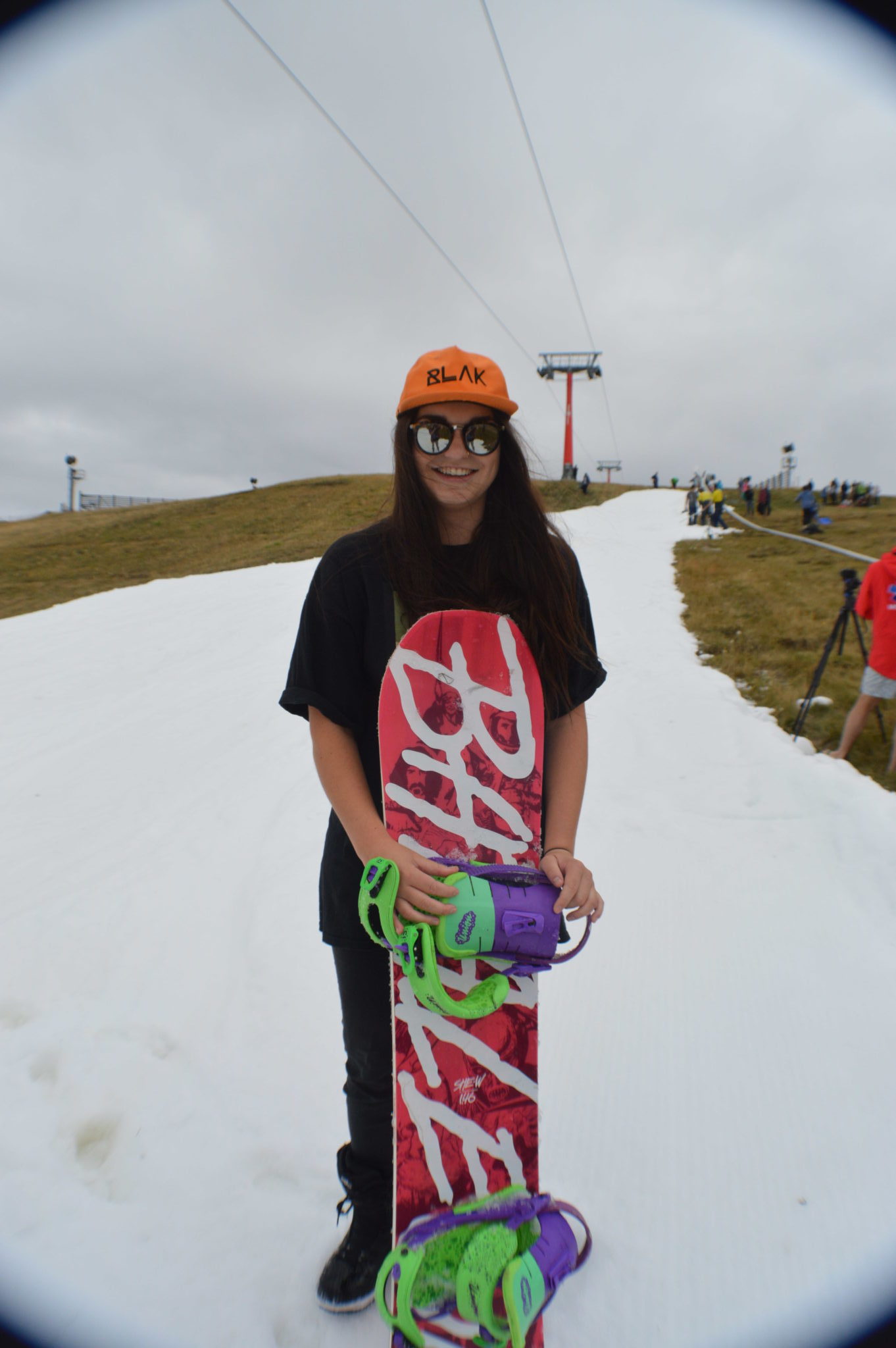 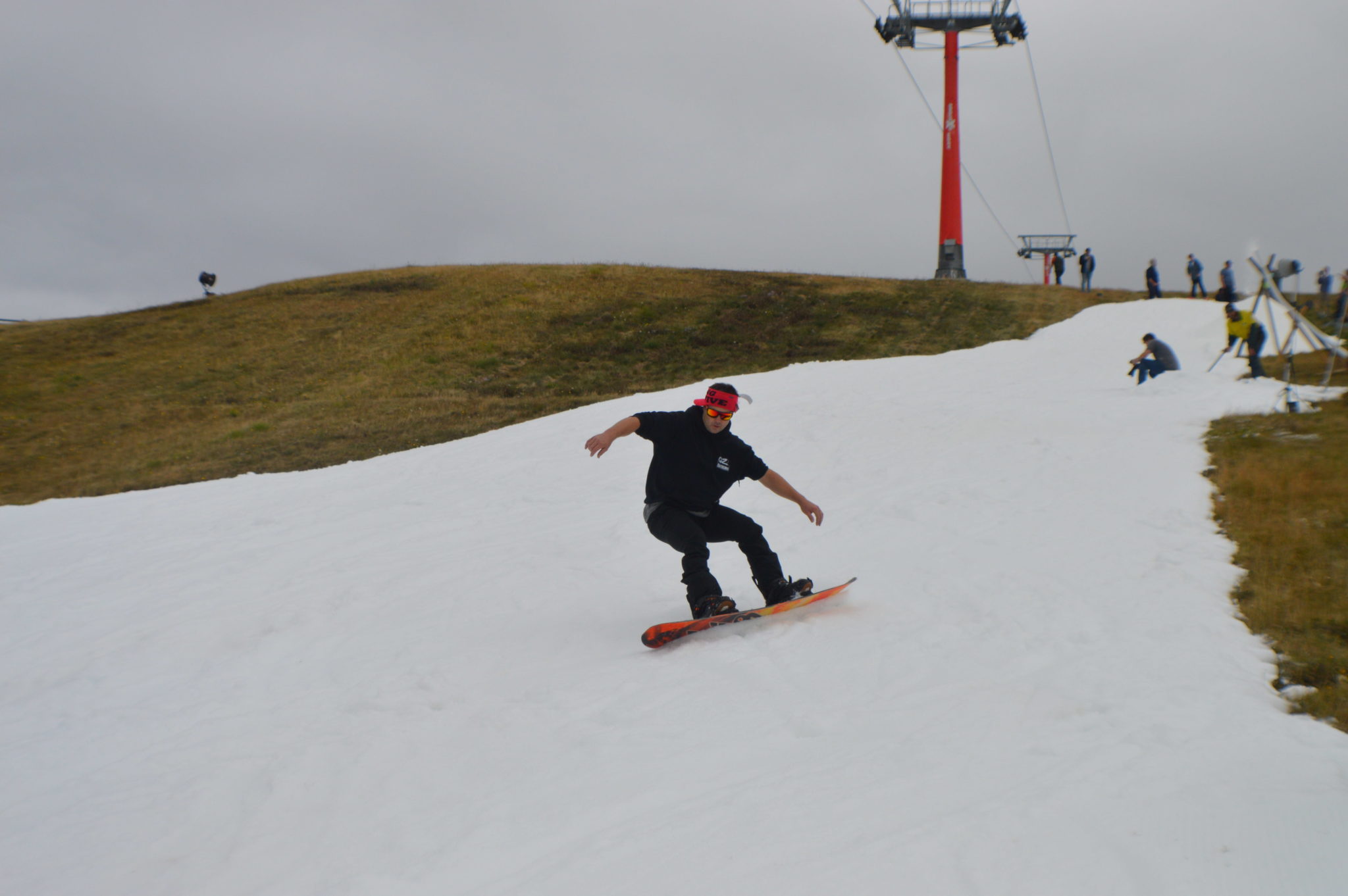 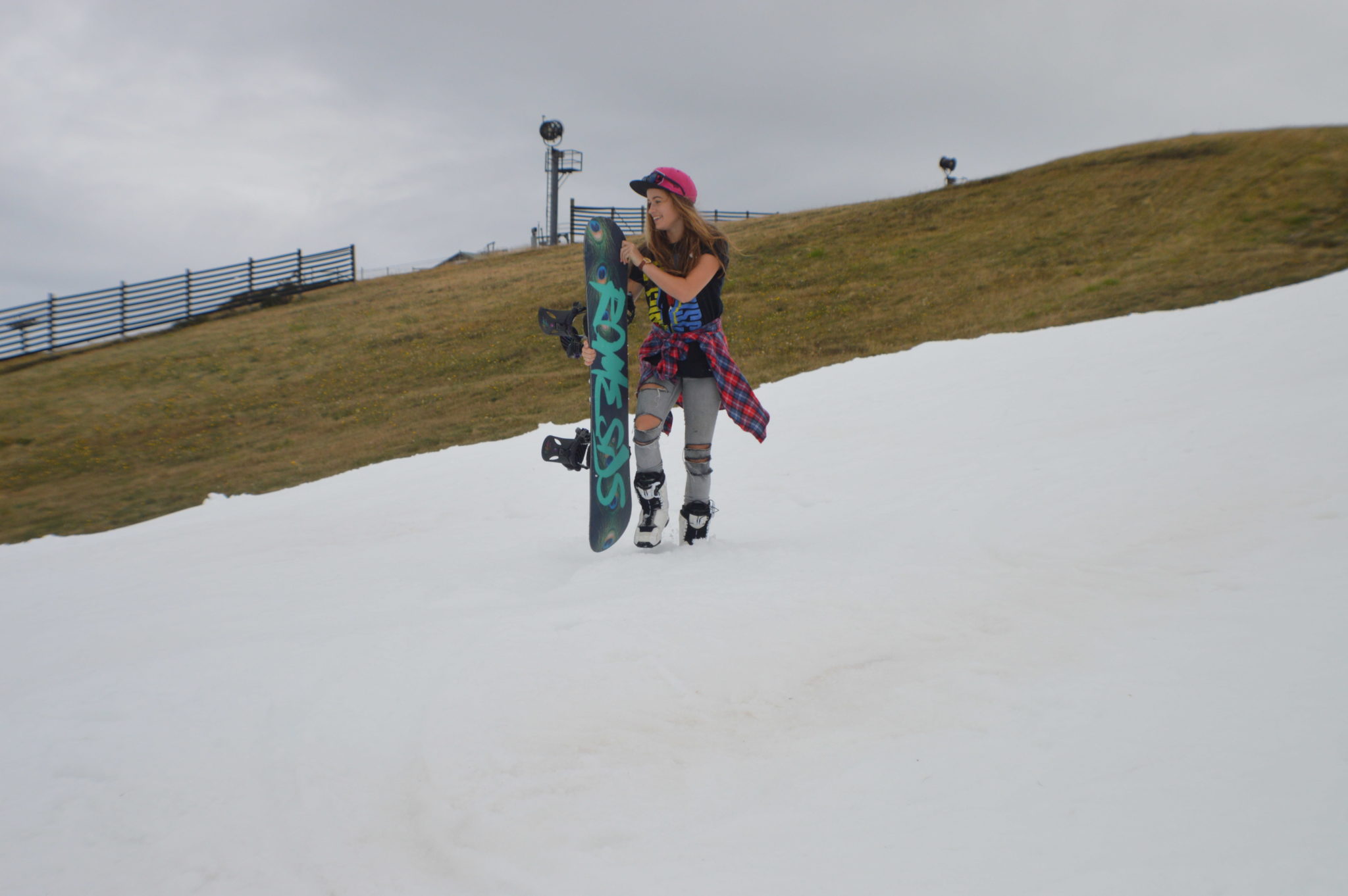 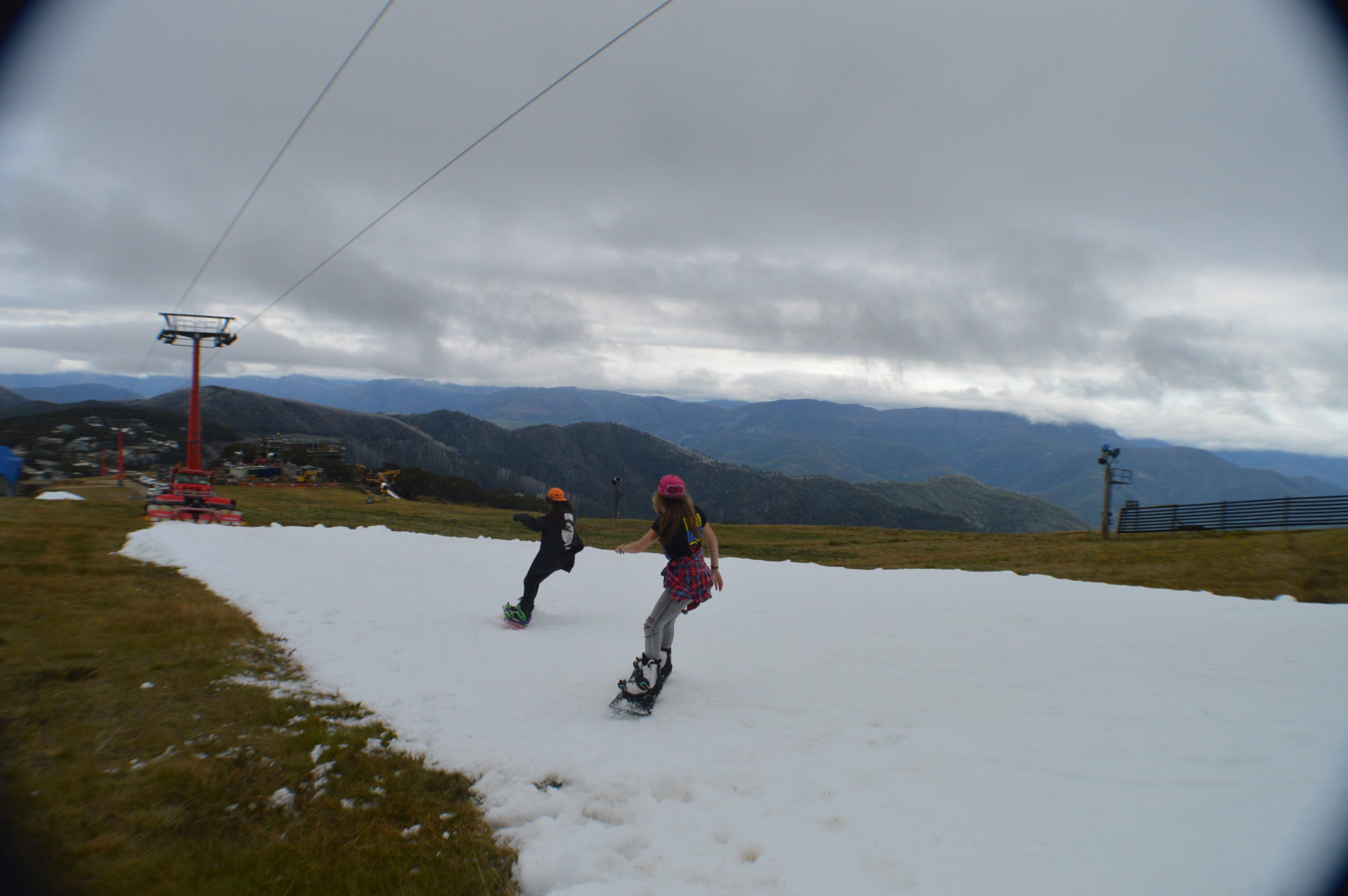